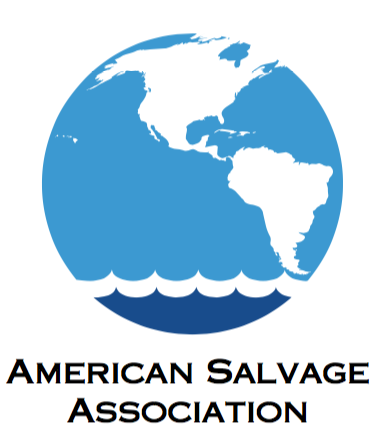 The American Salvage Association was created as an association of professional salvors in order to provide an identity and assist in professionalizing the United States marine salvage and firefighting response capability. By doing so, the ASA has helped to improve marine casualty response in North American coastal and inland waters. The ASA also educates government, industry and the general public about the role of the marine salvor in protecting life, the environment, and property from the consequences of the perils of water transportation. To achieve these goals the ASA promotes cooperation among its members to assure an effective, successful response in major incidents. 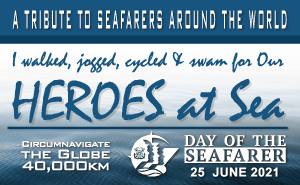