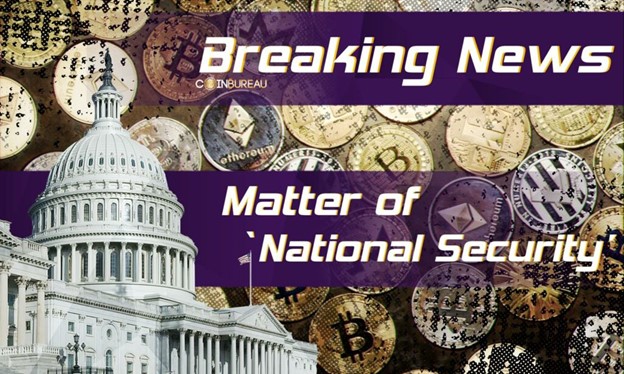 Call me naïve. For many years I have thought about commercial shipping only in the context of transporting goods, energy and people from one point to another as the engine of global trade. It wasn’t until I learned that only 4% of the imports to the United States came aboard US flag ships—and the vulnerability the US has, as a nation, in times of war.

More recently, we have witnessed the direct impact of a nation’s reliance on shipping in Ukraine’s desire to get grain out to the world, while bringing needed supplies into their war-torn nation. Further, there is an increase in “dark ships” as illicit grain trade is conducted “under the radar.”

We are witnessing the skirmishing around Taiwan, and the military buildup in the South China Sea where conflicts over hegemony are increasing.  With the melting of the Arctic resulting in new trading routes come new security concerns—and the list goes on.

The role of shipping in national security should be at the forefront of every nation’s strategy. It plays an integral part of a country’s defense system—if they are alert to their dependence on waterborne transportation.

At SHIPPINGInsight 2022 we will be hearing from Professor James Henry Bergeron, the Political Advisor to the Commander, Allied Maritime Command at NATO.  I look forward to receiving an education on hardening our defenses through an awareness of the role maritime assets plays in keeping nations safe.

Read the full newsletter here. Contestants for SHIPPINGInsight’s 2022 SHARK TANK are now being accepted for…

A Plethora of Choices

Read the full newsletter here. The past few months have seen much activity around energy alternatives…