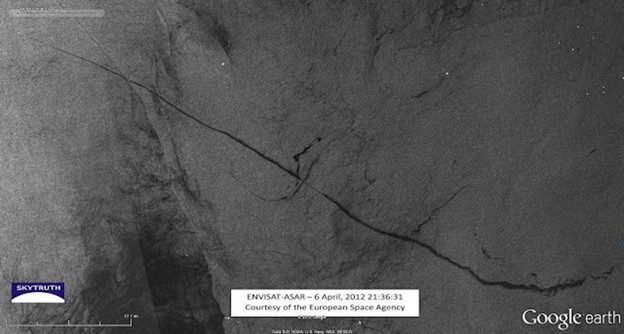 It has been nearly 50 years since the enactment of MARPOL 73/78 and at least 30 years since the US Department of Justice began criminalization of environmental crimes for Annex 1.  Despite the costs of litigation and fines (some topping $40 million), ships are still dumping oily waste at sea?  Really???

In the early days of enforcement, the acts were attributed to the habits of mariners who thought they were helping the company– or by a ship’s senior leadership who were rewarded for saving money.  Most of the modern-day companies, and certainly the publicly held entities, have moved past this misaligned practice as they recognize that the financial and reputational risks are too great to justify the small financial gain by polluting.

The fact that the dumping of oily waste at sea is still occurring speaks to the lack of enforcement on the bad actors which are still allowed to perpetrate these acts.  Where are the flag states in their oversight role of MARPOL???  Where is Port State Control?

The world is growing smaller every day, and technology is increasing the transparency of our operations.  Our industry is measured by the lowest common denominator.  It is long past time when our industry needs to insure a level playing field where ALL participants are complying with the regulations that are in place.  Those who are not must be censured and removed. 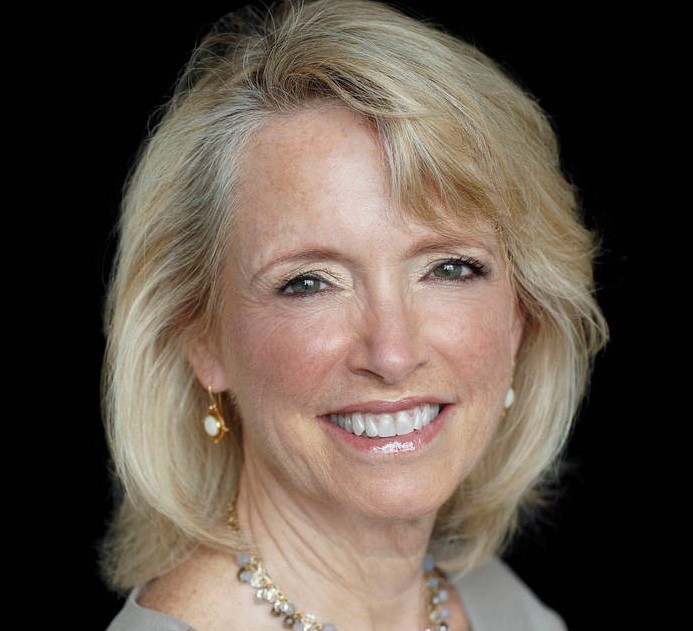