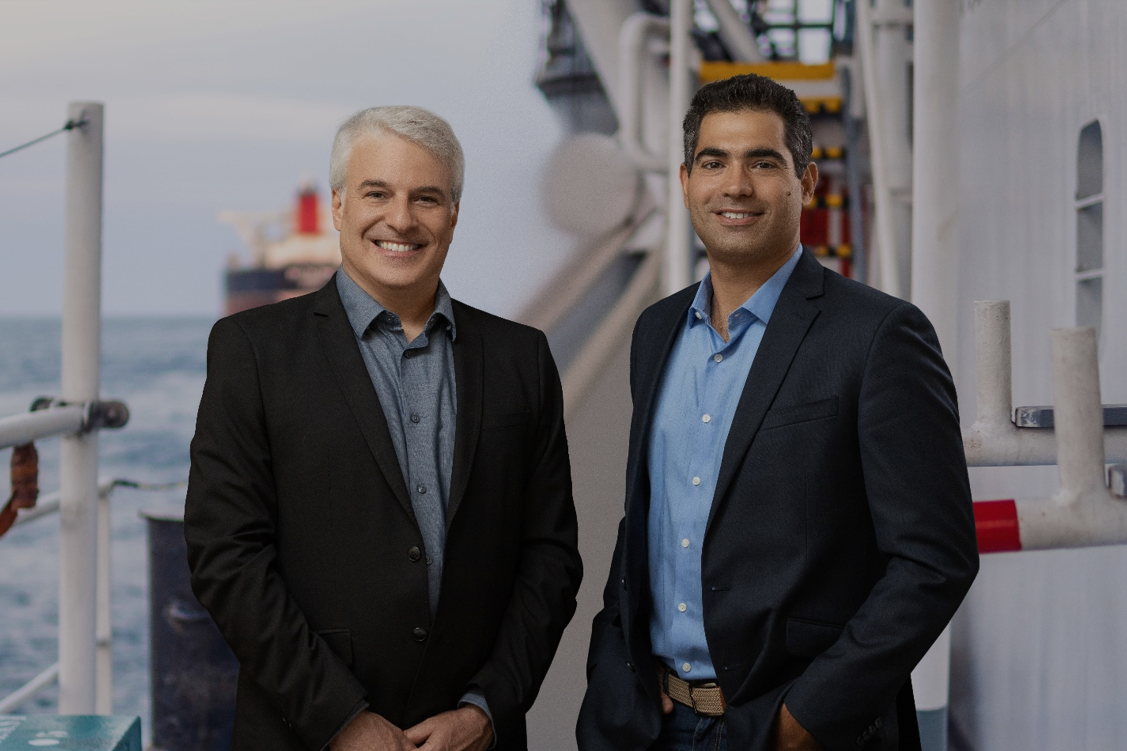 BOSTON – ShipIn Systems, the world’s first Visual Fleet Management Platform, today announced an investment by Munich Re Ventures, the venture capital arm of Munich Re Group, one of the world’s leading providers of reinsurance, primary insurance, and insurance-related risk solutions.

“By partnering with Munich Re Ventures, we are helping to build a safer and more productive future for the maritime industry,” said Osher Perry, Co-Founder and CEO of ShipIn Systems. “The reality is that as ships are getting bigger, crew are getting smaller. ShipIn’s mission is to give seafarers the advanced digital tools required to do their jobs better and fleet managers the experience and benefits of working ‘shoulder-to-shoulder’ with their seaborne teams. We believe every ship will have Visual Fleet Management in the near future.”

By deploying AI-powered cameras and real-time visual analytics, ShipIn proactively alerts shipowners, managers, and seafarers to onboard anomalies around bridge activities, safety and security, cargo operations and maintenance. With real-time notifications, benchmarking of vessel performance, and remote audits, ShipIn delivers a reduction of 40% in incidents and increase of cargo operations efficiency by 8%, directly improving financial performance of global fleets.

“By investing in ShipIn, Munich Re Ventures has clearly shown their belief in the platform and the power it has to reduce incidents onboard ships, making voyages safer with AI technology,” said Dr. Kirsi Tikka, ShipIn Advisor and Maritime Leader. “I can foresee a future where having ShipIn onboard may reduce the cost of insurance for ship owners and will benefit the insurance industry as well.”

The maritime industry transports more than 90% of the world’s goods and energy, accounting for $14 trillion in world trade. The partnership with Munich Re Ventures will support ShipIn’s expansion, broadening access to Visual Fleet Management for fleets worldwide.

“ShipIn’s patented platform brings the vision and capability to support the broader digitalization of the marine and cargo shipping industry,” said Timur Davis, Investment Principal, Munich Re Ventures. “We see this trend as an important enabler for marine organizations to make more informed decisions in managing assets at sea. Munich Re Ventures looks forward to collaborating with ShipIn to reduce incidents on a ship, improve overall safety and operations, and ensure effective and timely resolution to on-board incidents.”

With more than $1 billion in assets under management, Munich Re Ventures invests in the most innovative startups engaged in developing new technologies and business models that will transform the future of risk and risk transfer. With its inaugural maritime investment, Munich Re Ventures supports a future of marine insurance and reinsurance driven by ShipIn’s innovative AI solutions to de-risk the future of transportation.

“It’s clear to see the potential in ShipIn’s advanced AI technology for the maritime industry.” said Ronald Kargl, Chief Underwriting Officer for Marine Reinsurance, Munich Re. “We’re excited to see a solution that can make shipping safer for all onboard.”

About Munich Re Ventures

Munich Re Ventures is the venture capital arm of Munich Re Group, one of the world’s leading providers of reinsurance, primary insurance, and insurance-related risk solutions. With more than $1 billion in assets under management, Munich Re Ventures invests in the most innovative start-ups transforming the future of risk and risk transfer. MRV’s experienced investors are financially driven while focused on the strategic interests of Munich Re and the broader insurance industry. MRV works closely with Munich Re Group businesses across the globe to fund and partner with the best emerging companies developing new technologies and business models – and risks – for tomorrow’s world. 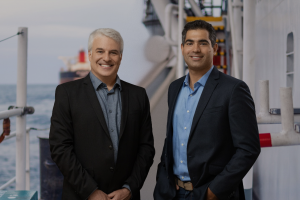