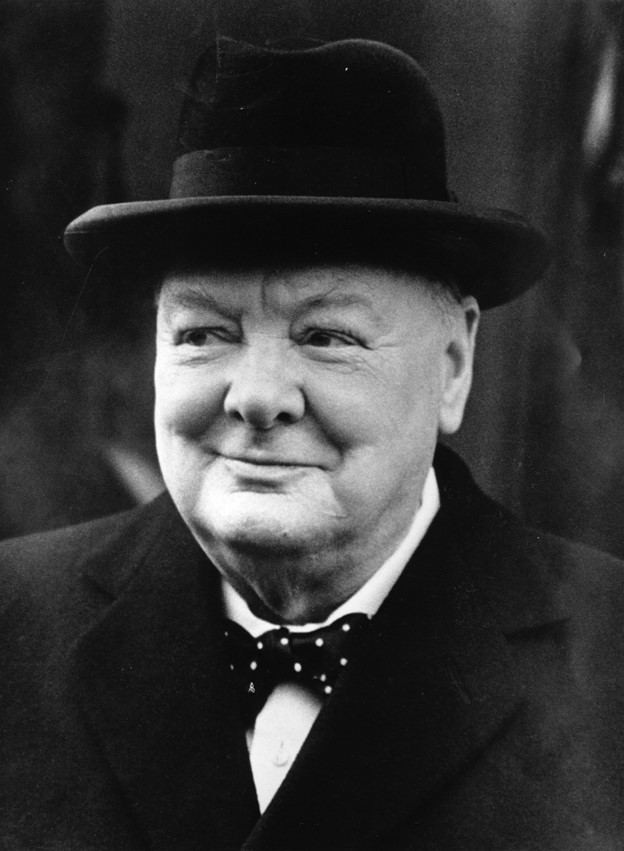 Winston Churchill on Maritime Decarbonization- What would Winston Do?

We know Winston Churchill as the Prime Minister who led Great Britain to success during World War II.  His reputation for statesmanship, opinions, and alcohol consumption is the stuff of historical icons.  But did you ever think of him as a voice in Maritime’s current struggle with decarbonization?

The past few days have been rife with reports, criticisms, and lightly veiled threats relating to the IMO’s MEPC meeting.  While no one expected miracles, it seems that few came away satisfied.  In times like these, I often turn to the late Winston Churchill, who (in his sober moments) imparted a great deal of wisdom which might guide us during this challenging time for the maritime industry!

For instance, the MEPC meeting began with a clear set of expectations by all the participants—many of which were not met.  “What would Winston do?”—

Success is not final, failure is not fatal – it is the courage to continue that counts.

Roger that!  So how do we translate the outcomes of the MEPC to get us closer to the goals set out by IMO in the first place?  “What would Winston do?”

In our flailing to meet the next hurdles, let’s not forget our recent successes, namely what we refer to as IMO2020 when the global maritime industry made the shift from 3.5% sulphur fuel to .5% nearly overnight and practically seamlessly.  This, in effect, is a great template for us to follow in terms of executing profound change.  But “What would Winston do?”

How we move forward will determine our ultimate success.  Are we going to embrace the goal and work collaboratively to achieve it, or are we going to cling to our siloed perspective and refuse to move?  Again, “What would Winston do?”

You have enemies? Good. That means you’ve stood up for something, sometime in your life.

What are we willing to do?  Where do we need to go from here?

Success consists of going from failure to failure without loss of enthusiasm.