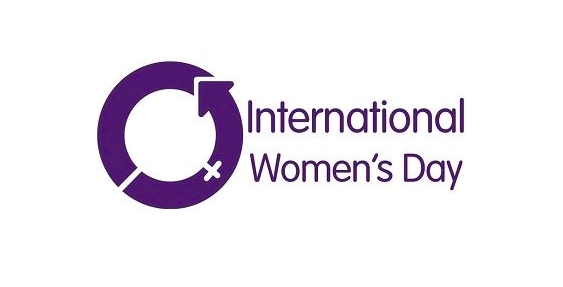 On January 3, 1995 I was invited to attend a banking overview of the shipping industry in New York.  Being new to my job at International Marketing Strategies (thank you Jim Lawrence!), I was excited to dive right into an industry that I had been passionate about since I was a little girl.  What I hadn’t anticipated, though, was that I would be the only woman in a room of about 70.  This perplexed me, so afterwards I introduced myself to a fellow attendee, Compass’ Tom Roberts, and asked him why this was so.  He explained to me that the industry was historically and predominantly male.  (He also mentioned that he had a list of women who were in the industry—and that they had recently held a bachelor night for him, both in London and New York!)

I was determined to try to shift this paradigm, so began planning an event for that September which I called “Woman in Shipping:  Navigating to the Top” along with another IMS colleague, Maria Lucca.  With Tom’s and Maria’s contact lists as a foundation, we created an event which was held at the United States Merchant Marine Academy at King’s Point for over 100 maritime professionals plus cadets.  I remember DnB’s Anna Oien who was at the time head of DnB Shipping in Norway and other powerful presenters.  There were also representatives from an organization in London called WISTA (Women’s International Shipping and Trading Association) who were there on a recruiting mission (yes, this was the birth of WISTA USA!).

When I started, there were about 5% woman shore-based professionals in our industry (I have no idea how many mariners were women in 1995, but since it is only 2% today I imagine it was a fraction).  Anecdotal information indicates that women represent about 10% of our industry now, which, while more than double in 25 years, is hardly impressive especially when compared to other industries.

We are at a turning point, however, and money is the driver.  Diversity and inclusion is a main pillar of the latest industry gold standard—ESG (Environmental, Social, Governance).  Companies will now be measured on their actions to be inclusive in every level of their business.  Those who are found wanting will be denied access to well-priced financing or attractive charters.  And why would companies resist when it is proven that having women in the ranks makes them more profitable???

So, as we celebrate Women’s Day, let’s look for opportunities to increase the number of qualified women in our ranks—from students and cadets to managers and CEO’s!!