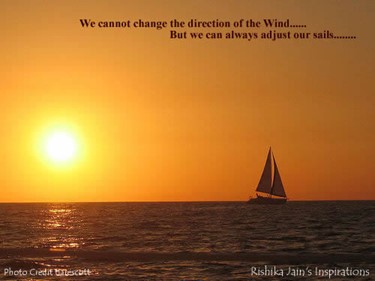 We spend a great deal of time at SHIPPINGInsight discussing disruption and change.  New technologies addressing either new or old challenges, innovations which will support us as we meet the needs of tomorrow.  But are we also looking at seismic market shifts which will powerfully alter the center of gravity in our maritime world?

More than 10 years ago, after the financial crisis of 2008, we saw the Chinese government support its shipyards through the downturn by absorbing the contracts that were being canceled.  At that time, I asked the question if anyone (citing the legacy OSG and Navios) was concerned that China building so many ships for their own account would disrupt the traditional ownership model.  At that time, I was told that this would not result in a shift and not to be concerned.

While “concern” may be a strong word, I believe it is important to note the growth of Chinese-owned tonnage (see below under Decade of Disruption), as well as China’s well-documented incursions through their “One Belt One Road” strategy linking supply chains which includes the “Maritime Silk Road”.

What also needs to be examined are the long-term implications of their investments in Africa and South America in the purchase of raw materials, investment in extraction infrastructure, and the development of port infrastructure.  Will non-Chinese tonnage be excluded from these trades?  Will China wield its tremendous economic clout to advance its geopolitical objectives, such as they have recently with coal deliveries from Australia?

As we look towards 2021 and beyond, I believe it is important to note that the winds of change are blowing—affecting many aspects of our maritime world.  I just hope that people a lot smarter than I am are paying attention.