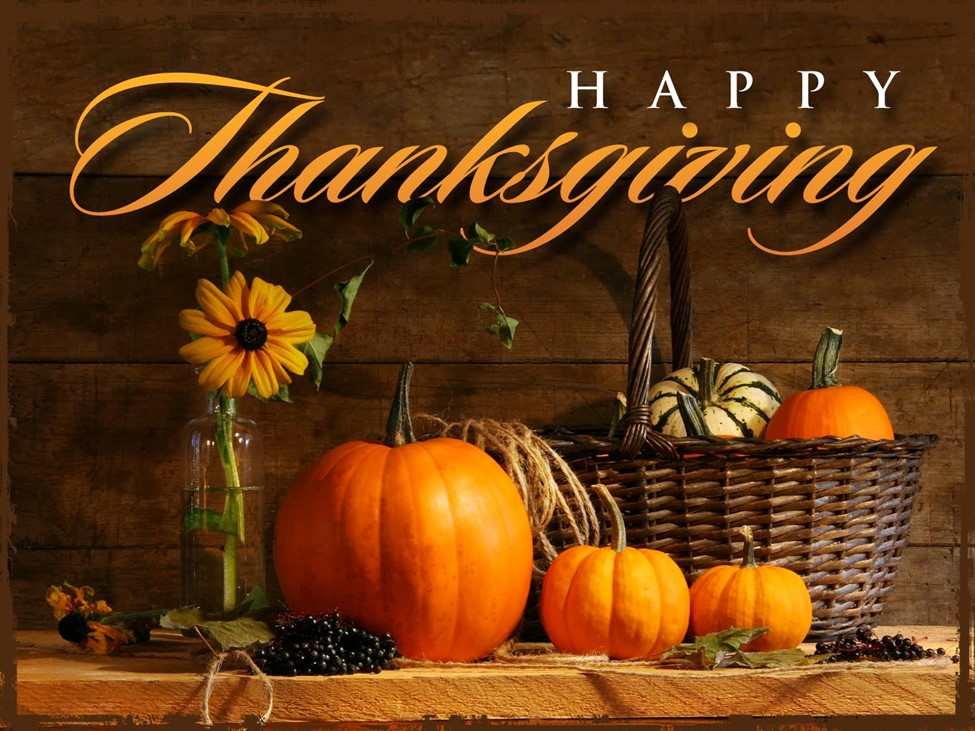 In the United States, it is a week where we observe Thanksgiving.  It began when our country was founded, as the Pilgrims who initially settled in America had a feast to give thanks to the Native Americans who taught them how to survive in the New World.  While this may be a myth, it is a wonderful affirmation of people working together so everyone benefits.

I am thankful to you and the maritime industry which does so much to support global society and its prosperity and growth.  I am thankful for the global, national, regional and local organizations who band together to serve the common good.  We just saw an example of that last week at IMO with the work done to reduce industry’s environmental impact.

As we reflect on how fortunate we are, let us not forget the mariners who make our world function—yet aren’t yet recognized as “essential workers”.  Let us honor their sacrifice so that half the world doesn’t starve, and the other have doesn’t freeze.  Let us salute the mariner welfare groups who minister to them, as well as those who are advocating tirelessly for their welfare.

Over the course of the next few days, weeks and months, let us give thanks to an industry and its workers who literally make our lives productive, rewarding and fulfilling.

The Power of Coming Together

Read the full newsletter here. SHIPPINGInsight 2022: The Decade of Demand Conference and Exhibition being held October…

What to Expect at SHIPPINGInsight

Read the full newsletter here. As we move deeper into the decade, we are seeing massive…