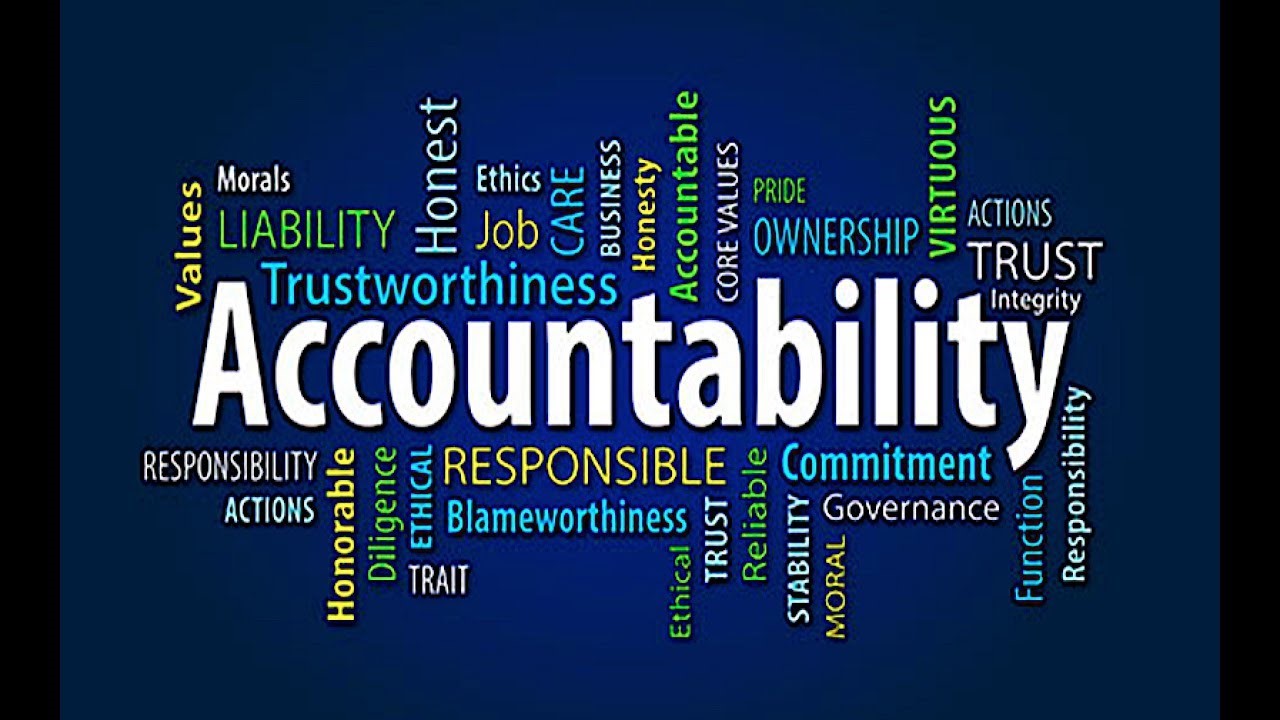 The Decade of Accountability

In today’s era of transparency through the IoT, global communications, regulations and more, very little escapes notice when it comes to shipowning.  Whether it is flag state, port state or the public, the shipowner is held accountable.

But what happens when a shipowner, in good faith, takes on bunker fuel that purports to be within a specification, contains no impurities, and is not a risk to engine and ship safety?  Who is held accountable then?

The recent BIMCO, ICS, INTERTANKO and INTERCARGO study of their members revealed the experiences their members have encountered with the IMO’s new .5% sulphur fuel limit since its implementation on January 1, 2020:

Yes, shipowners need to invest in quality fuel—but where are the guarantees they are getting what they paid for?  What happens if they are found to be out of compliance with IMO2020—despite having Bunker Delivery Notes indicating they paid for compliant fuel?  Who is going to compensate them for delays caused by mechanical failures?

The bunkering industry needs to do more to improve its products and ensure quality.  There needs to be an accountability that discourages the perpetuation of substandard fuel, jeopardizing not just the shipowner, but the entire maritime industry.