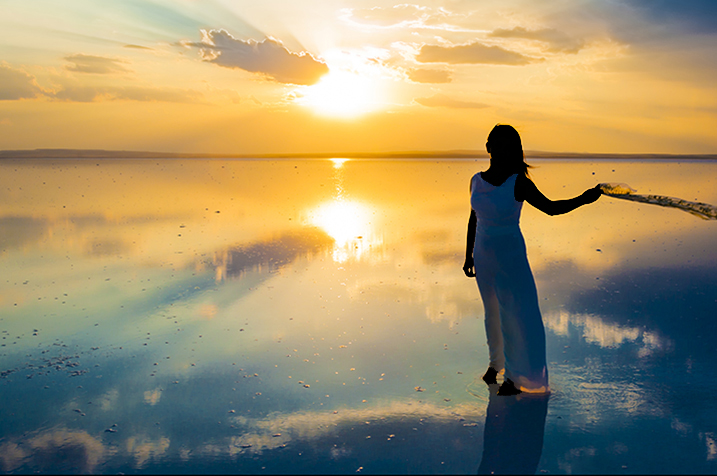 A continuation of Innovations that DNVGL believes will lead society to Nirvana. . .

Hydrogen—Some 3% of energy consumption today is used to produce hydrogen. Only 0.002% of this hydrogen, about 1,000 tonnes per annum, is used as an energy carrier1, the rest is used in industrial processes, mostly as feedstock. In a world that is seeking clean energy carriers, hydrogen can carve out a more prominent niche in the energy mix.

Virtualization and automation are being taken to entirely new levels, creating the basis for major transformation across all industries and our wider society. High-level abstraction, enabled by digitalization, allows us to connect a wide variety of virtual items to create increasingly connected and efficient processes.

Minimization of energy requirements– Technologies for minimizing the energy required range from those that reduce drag, such as air lubrication, to energy-efficiency measures such as battery hybrid power systems.

Integrated software systems are needed for distribution across a host of system vendors and sub-suppliers. Without a holistic systems perspective, it is invariably difficult to manage the design, construction, operation and maintenance of a software-controlled ship.

Autonomous Shipping– Cost and safety ambitions will also lead to an expansion of autonomous operations, currently in their infancy, towards 2030 and beyond. The ultimate phase of this development, likely only after 2030, is fully autonomous ships.

I’m not sure I have yet achieved the Zen state of Nirvana that was promised, but we certainly have a lot to look forward to in the next decade!