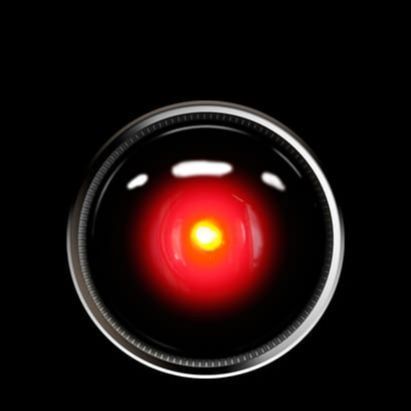 Man/woman VERSUS Machine or Man/woman AND Machine?

The shipping industry is rapidly approaching, or in some cases has arrived at, the Age of Autonomy. Daily we are hearing new breakthroughs in how technology is absorbing rote tasks, performing complex activities, and, when coupled with Artificial Intelligence (AI), performing many of the tasks normally requiring cognitive function. For some, this generates excitement surrounding increased efficiency and, optimally, reduced costs. For others, it generates fear.

I would submit that much of that fear was created by Stanley Kubrick when he produced the movie “2001: A Space Odyssey” in 1968 introducing HAL (Heuristically Programmed Algorithmic Computer), a sentient computer (or artificial general intelligence) that controls the systems of the Discovery One spacecraft and interacts with the ship’s astronaut crew. HAL, who was purported to be incapable of making an error, attempted to undermine the mission and destroy the ship and crew (you will have to watch the movie to see if Dr. David Bowman is successful in combating HAL’s efforts).

There are many studies which tout the overarching benefits of automation, that it leads to higher paying jobs through retraining (reference Amazon’s support of $700million to retrain one-third of its workforce) or the Ocean Policy Research Foundation’s claim that we will have a shortfall of 364,000 mariners by 2050. Neither of these examples pose a threat to the need for humans in the future.

So, what are we afraid of? Is it our lack of understanding of the benefits afforded by automation? Is it the spookiness of facial recognition technology at airports (even when I’m having a bad hair day, the machine recognizes me!), is it a sense that technology is outpacing our ability to grasp its merits?

Or is it losing control to HAL and its ilk? While the movie was prophetic, we aren’t there yet!