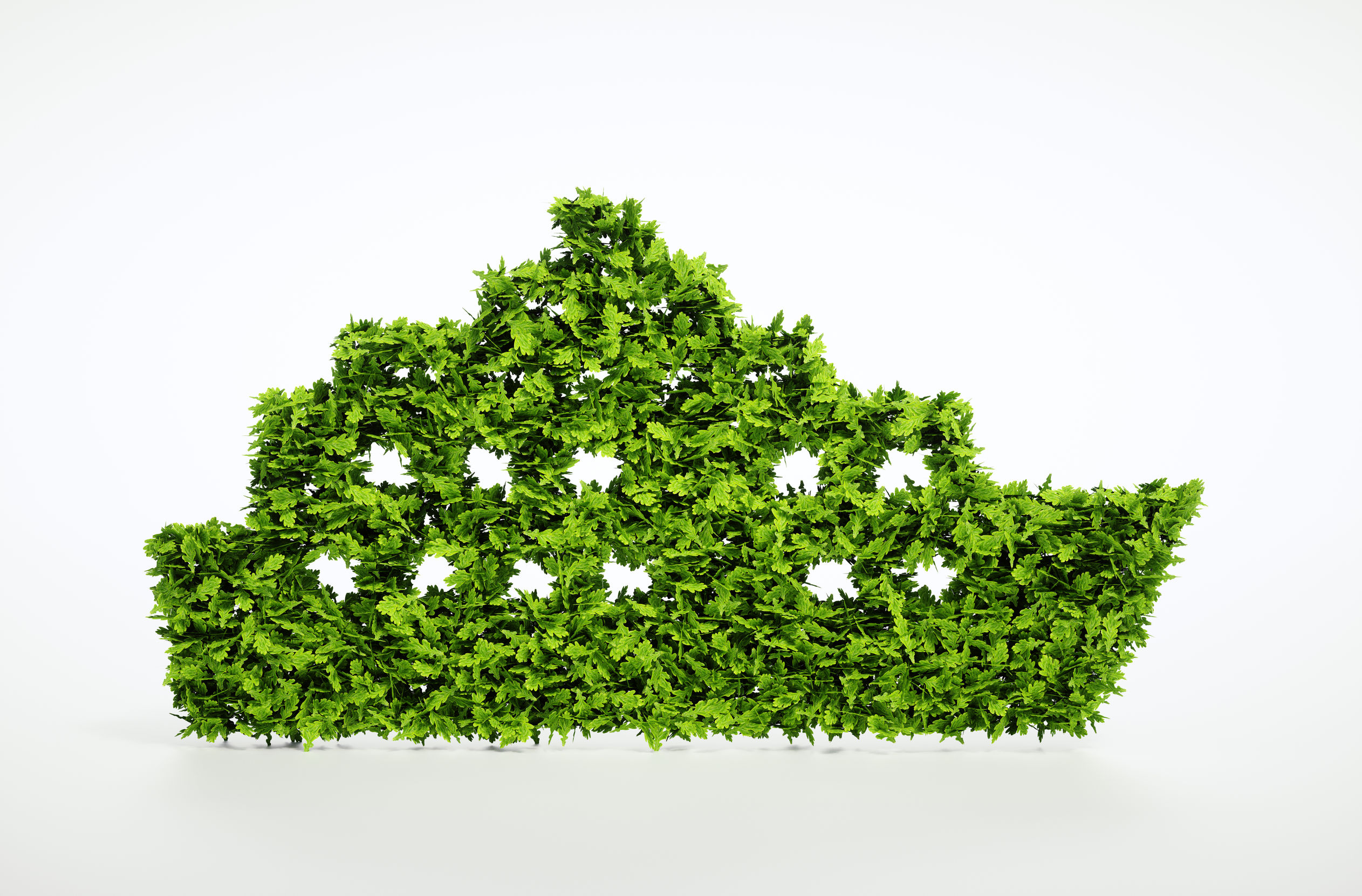 We are entering a new era of visibility with the public.  Despite our moaning about shipping being invisible and not valued by the public (and yes, I am guilty as charged), there are new forces that are bringing shipping into view for the consumer.

Below is the announcement about Ikea and CMA-CGM teaming up on a biofuel project which will demonstrate to Ikea’s customers its commitment to examining every aspect of the logistics chain.  Other large entities, like Wal-Mart and Cargill, have also given notice their expectation that its transportation partners work to improve their environmental practices in going beyond compliance in their quest for sustainability.

Reaching the public is no mean feat.  At last week’s Inaugural World Congress on Maritime Heritage, where shipping met underwater archaeologists, conservationists, other ocean advocates and public-facing maritime museums, the talk was all about how to connect the public to the oceans.  With Blue Planet’s James Honeybourne discussing the success of his television series, along with the United Nation’s Peter Thompson urging us to recognize that every other breath we take comes from the ocean, the relationship seemed very real.

Embedding these connections into the consciousness of the public will take effort—and collaboration among industry, conservationists, aquariums, government officials and the public.  It is a necessary effort for sustainability of our industry—and our oceans! 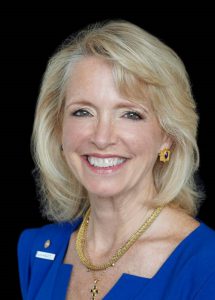